Ask a question
View all our courses 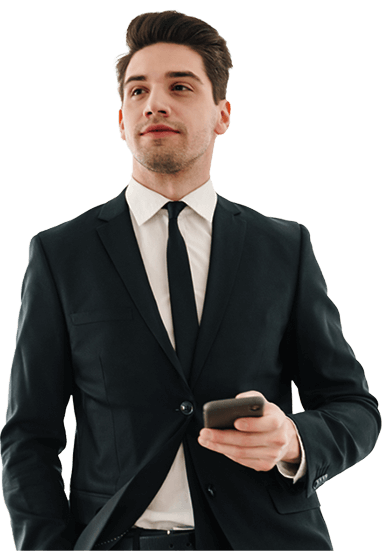 As its name implies, QuickBooks is a streamlined and speedy working solution for today’s accountant or bookkeeper. By leveraging the power of the cloud, it offers an always-on option for cashflow management, invoicing and report filing, resulting in it becoming a true firm favourite amongst owners across the globe.

Whether you need to update your glowing skills or start from scratch, the course you need is listed below. Try Basics for your first step into the world of QuickBooks, understanding its role in business; Advanced to up your savvy on preparing and interpreting reports; and Payroll for set up to pay runs and year-end.

Always up-to-date, you can count on the Ab2 learning experience for full time support on custom-built courses by industry experts with decades of real-world, practical experience and knowledge in the industry. Ab2’s online QuickBooks courses will have you shipshape in no time.

Choose from the course options below

Lay down the foundations and unlock your potential with this essential accountancy software.

Make it rain by mastering the payroll, taxation, and employee benefits digital processes that are highly sought-after in countless industries.


Refine your skills on this tried and tested business payments platform for unrivalled employability.

Lauretta Finis is the brains behind your QuickBooks course. In April 2021 Lauretta was voted in the Insightful Accountant as being in the “Top 100 Pro-Advisors Globally”. This accolade was followed in October 2021 with the Insightful Accountant’s announcement of their official 2021 Pro-Advisors winners in Fort Worth Texas, where Lauretta was announced as “International ProAdvisor 2021”.

Lauretta’s career began in banking, back in the early 80s, in a country town in Victoria. After achieving early success, she then decided to move to Melbourne and climbed up the corporate ladder to become a manager for personal and business clients at one of Australia’s “Big 4” banks.

In 2002, Lauretta started her own Bookkeeping business. Along the way, she gained her diploma in Bookkeeping, became a qualified BAS Agent, and attained her Certificate in Training and Assessment. She then moved into a new space: Cloud software bookkeeping, in 2014, and was one of the first Intuit QuickBooks Pro-Advisors in Australia – then also becoming a trainer for Intuit Australia.

She loves training advisors on QuickBooks Online and is also known as one of today’s foremost QuickBooks experts; just google her name.

Lauretta is a member of two of the oldest bookkeeping industry bodies in Australia, the Australian Bookkeepers Network, and a Fellow member of the Institute of Certified Bookkeepers. She is also part of the Training and Writing Network (TWN) for Australia, where she has been involved with many projects and events, including running training sessions at QuickBooks Connect conferences, writing the first Australian training manuals, running Certification courses face to face, hosting bespoke training sessions, and working with Intuit employees with product testing.

We’d love to get in touch

Complete the form below if you have any questions about the course. Our student experience team is here to help.